At a time when artificial intelligence is extending into all corners of modern life, the Centre Pompidou will, for the first time, be placing this phenomenon in the context of the history of neuroscience and neurocomputing with the exhibition ‘Neurons, Simulated Intelligences’. Running from 26 February to 20 April 2020 as part of the fourth edition of the ‘Mutations / Creations’ series, the exhibition will highlight the ties between research by artists, architects, designers and musicians and the latest scientific and industrial advances.

The exhibition is organised around five main areas of research, each of them presented and defined according to historical fields of reference in the form of graphs, allowing a timeline of corresponding innovations and creations to be produced. The itinerary begins with the representations and images that constitute the collective imagination of cerebral life, contrasting them with research in the field of digital imaging and the concept of an artificial brain.

A second section underlines the abiding interest of the computing pioneers in games, all the way to the ultimate face-off between man and computer – the experiment in which the Deep Blue software beat chess player Garry Kasparov. Further on, a cyberzoo houses Walter Ross Ashby’s and Grey Walter’s tortoises, Shannon’s mouse and Albert Ducrocq’s electronic fox, presented as the forerunners of the steering systems of self-driving cars.

One section is devoted to neuroscientific investigations into the ideals of manipulating consciousness and extending cognitive capacities. Finally, the last part of the exhibition focuses on deep learning, or the processing of very large quantities of data by new types of neural networks, against the background of an archaeology of trees and diagrams, and the classifications that have been used throughout the ages to organise how we understand wisdom and knowledge. 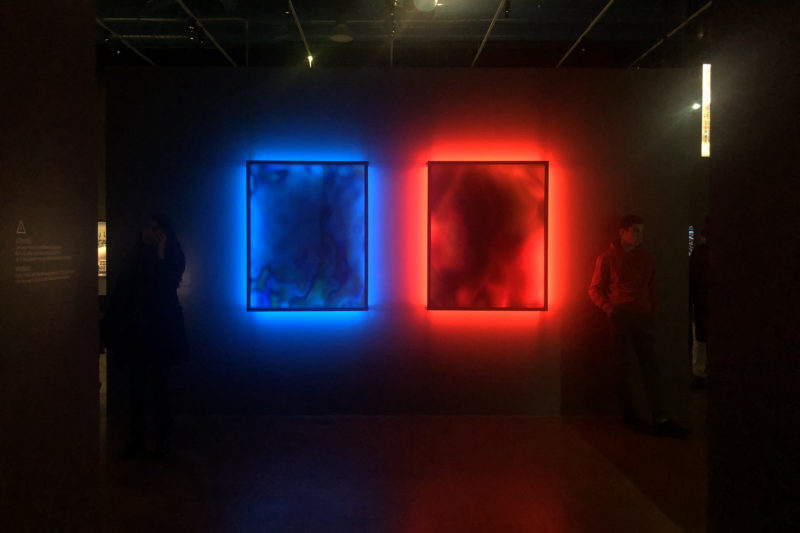 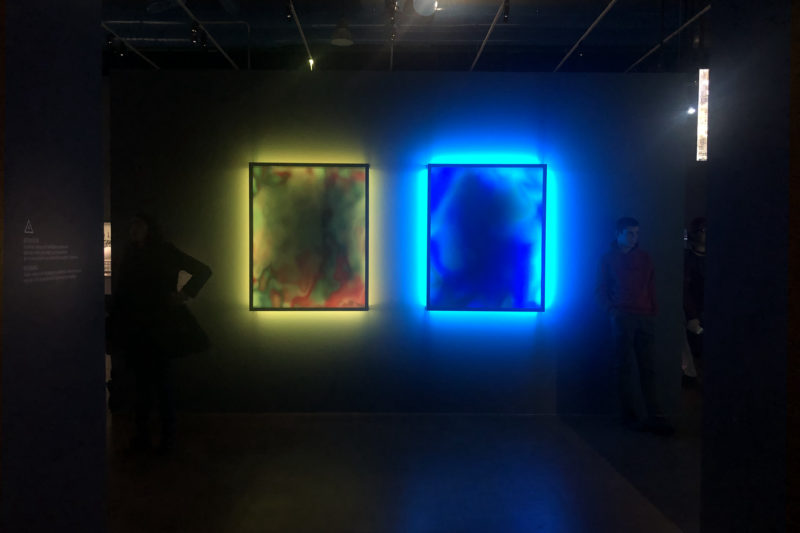