Visit an online version of this exhibition here
https://jlt.ltd/call-me-maybe

Against the background of our digitalized society, Jonas Lund examines the changes taking place to the meanings of authorship, participation and distribution, questioning the mechanisms at work in the art world and putting the production processes, figures of authority, and the practices of the art market to the test.
The dissolving of the assumed boundary between viewer and participator is a characteristic of his painting, sculptures, photographs, websites and performances, which he understands as a set of critical reflections on contemporary network systems and control-oriented power structures and, entailing the solving of tasks, he lends the character of playing a game.

Jonas Lund Token is a distributed, decentralized, and autonomous artistic practice that aims to optimize and streamline the decision-making process in art production and the strategic decisions concerning a career path.
With the JLT Jonas Lund has created his own cryptocurrency. Each of the 100 000 shares is represented by a single Jonas Lund token and, similar to a corporation, each share counts as a vote in the decision-making process. The owners of the tokens are part of Jonas Lund’s advisory board and are therefore consulted every time a strategic decision needs to be made. If the market value of the artist increases as a result of these decisions, then the value of the tokens rise accordingly.

The first 10 000 of the 100 000 shares were distributed amongst a group of art experts selected by Jonas Lund who formed the first advisory board, while a further 10 000 tokens were reserved for the artist himself. The distribution of the remaining 80 000 tokens is organized in three phases. In the first phase, 25 000 tokens are obtainable by purchasing Jonas Lund’s “Jonas Lund Token” wall works, the 50 000 tokens of the second phase can be acquired online; during these two phases the prices of each single Jonas Lund Token are defined through the value of 0.01 ethereum. The remaining 5 000 JLTs are to be distributed in the third phase via the Jonas Lund Token Bounty Program: tokens are given in return for specific actions which are beneficial for the value of the JLTs or the artist himself. These actions can include posting pictures of Jonas Lund’s works on Instagram, giving the artist good advice, or inviting him to hold a solo exhibition in an institution.

Jonas Lund’s interest in challenging and infiltrating the traditional power structures of the contemporary art world, accompanied by his deep conviction of the superiority of collective intelligence when making strategic decisions, is manifested in the translation of his artistic practice into 100 000 shares, the ensuing situation whereby each owner of only just one single share exerts an influence on Jonas Lund’s artistic practice, and not least his own decision to limit his own share to just 10 000 tokens, so that he does not possess the majority share in his own artistic practice. 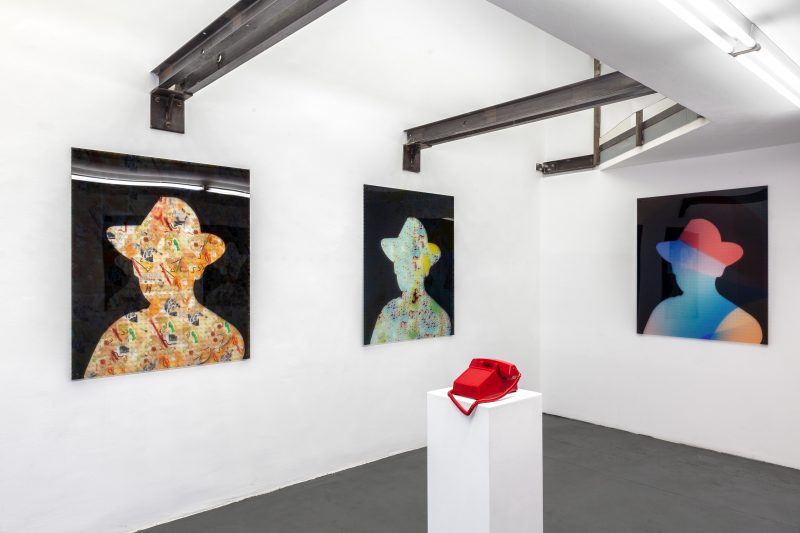 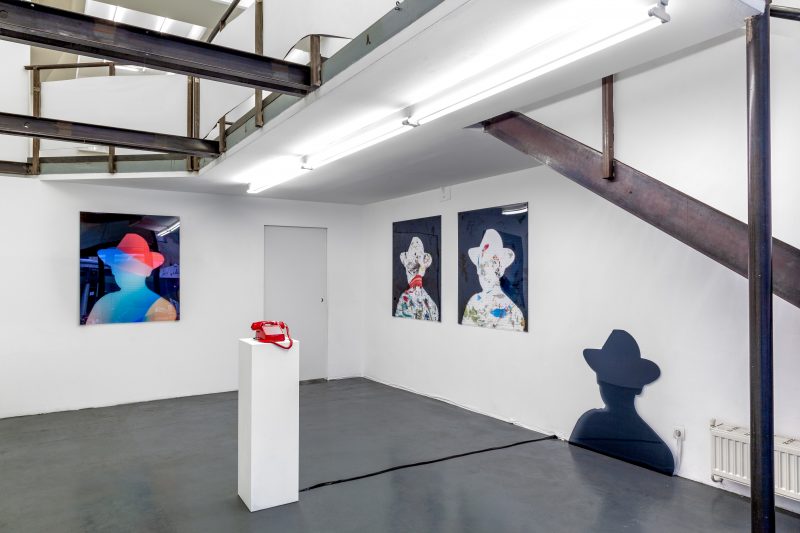 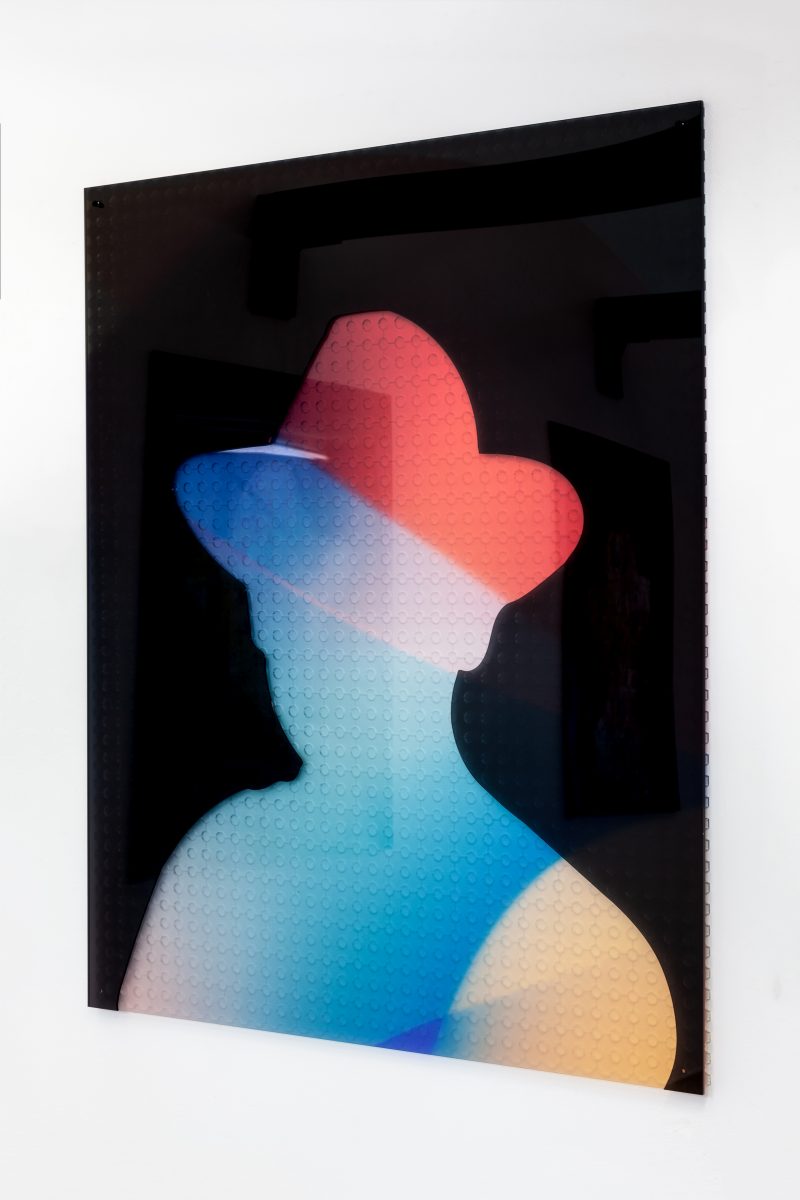 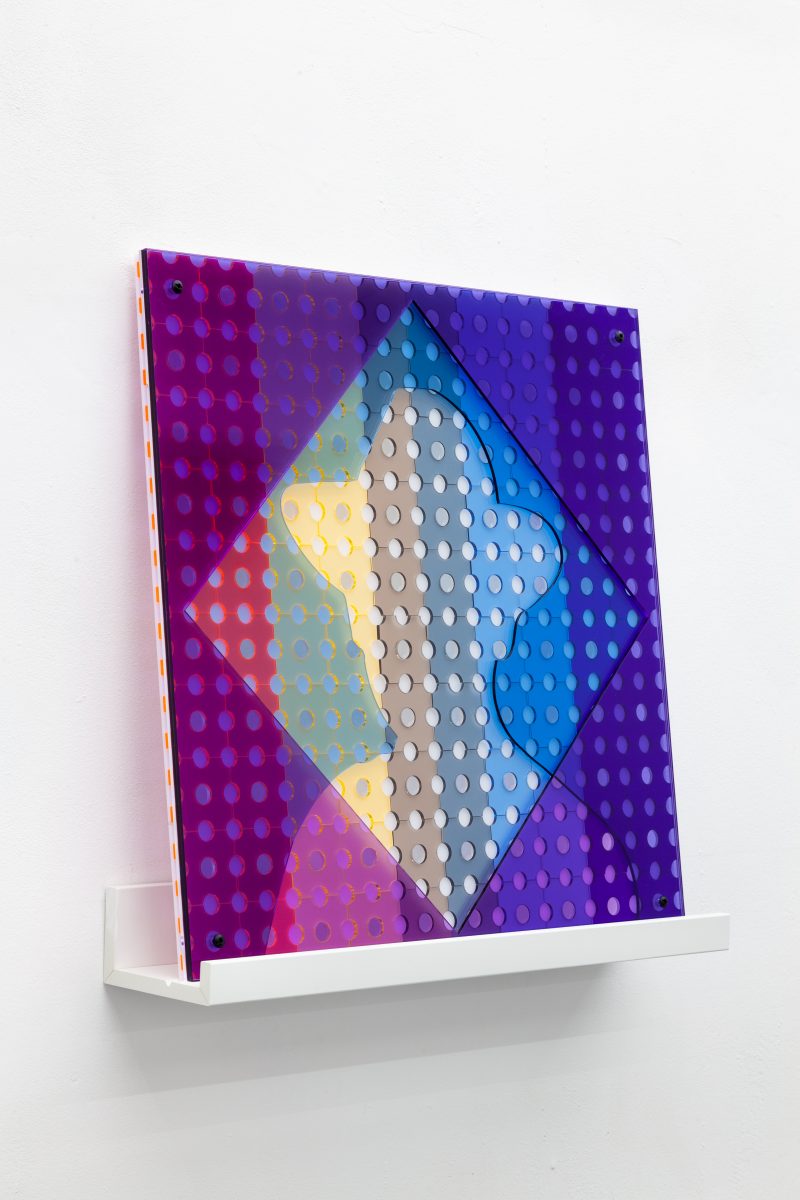 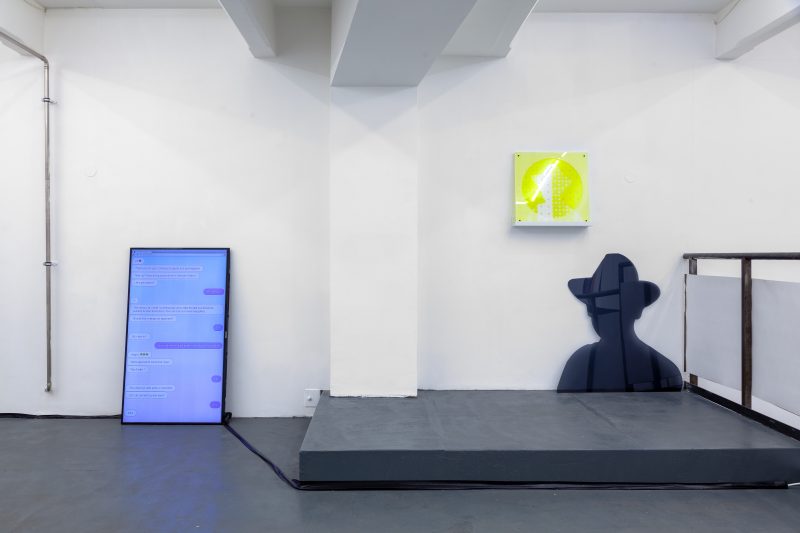 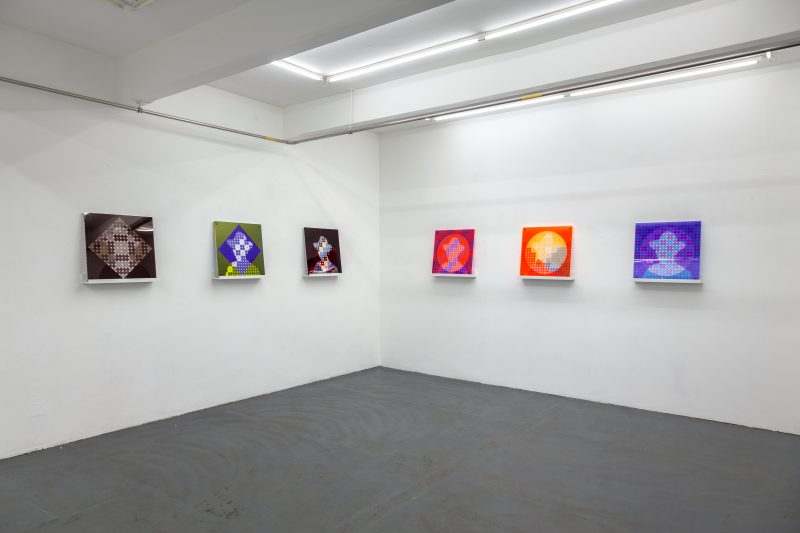 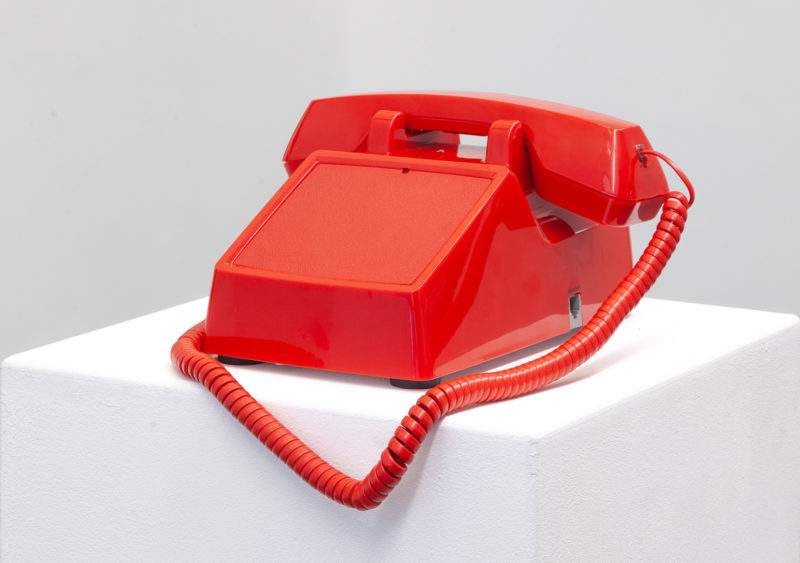 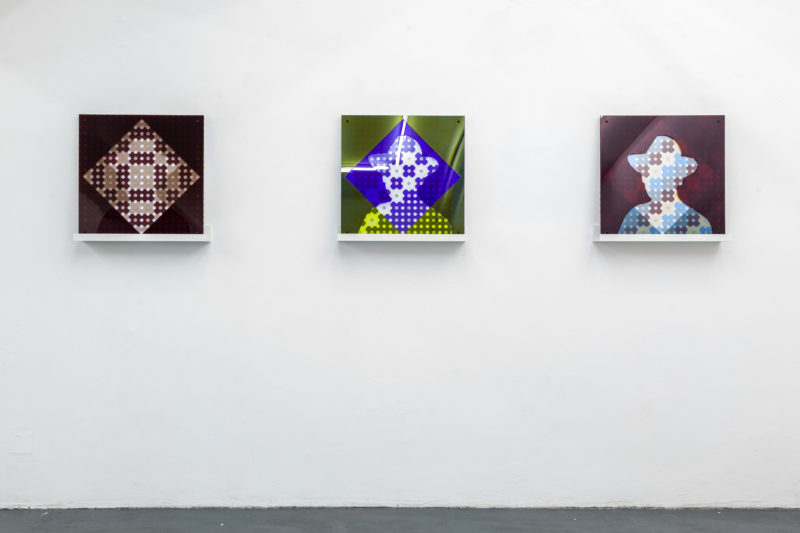 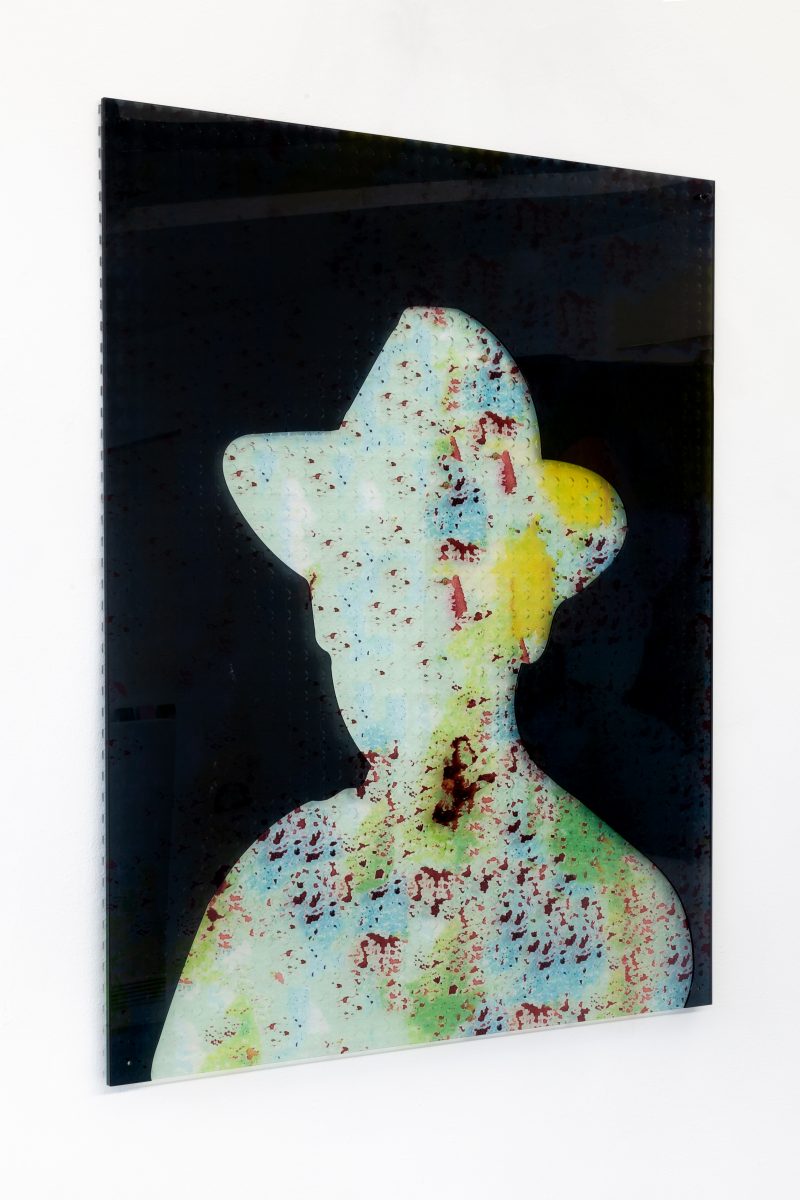