'The Super Narrative' is a concept first brought to life by Van der Borght bjornus during a research period on Post-Internet and Net-Art. It became clear that the general idea of producing artwork had shifted to a more commercial level within society and prominent artists were exploring another approach towards handling a medium. The content grew towards the representation of the new world trying to capture an idea that lots of times surpasses the usual way of communication. This metaphysical thinking found its footsteps in Dadaism, Situationism and Fluxus but it became really clear there was more to it. Artists were able to tell a story in a much broader way than what before was acustomed within the existing art scene. Conventions were thrown over board just like the consensus at that time. In this show we will focus upon 3 aspects within this contemporary phenomenon. Artworks that work with a certain narrative but in a way try to surpass and debunk them at the same time and persue even to trancegress its own content by trying to step into dialogue with its viewer. Second off we research abstraction of thought. This medium is fascinated by the reflection or intend of work generated while creating none narrative pieces mostly sculptural or as an installation but also existing solely online for instance. Social media and new age photography are 2 other consistently prominent media which became very dominant in post-internet and Net-Art because of obvious reasons like online exposure and the basic need to express ones feelings, thoughts, views etc. It may sometimes play with ephemeral subjects or so it seems at first glance. I am happy to present this show and am very motivated to talk more about the content within this show. this show might be controversial, might shock but is intended to stimulate critical thinking and tries to educate its viewer in motivating the mind on how we percieve art but also the world around us, as a global good. 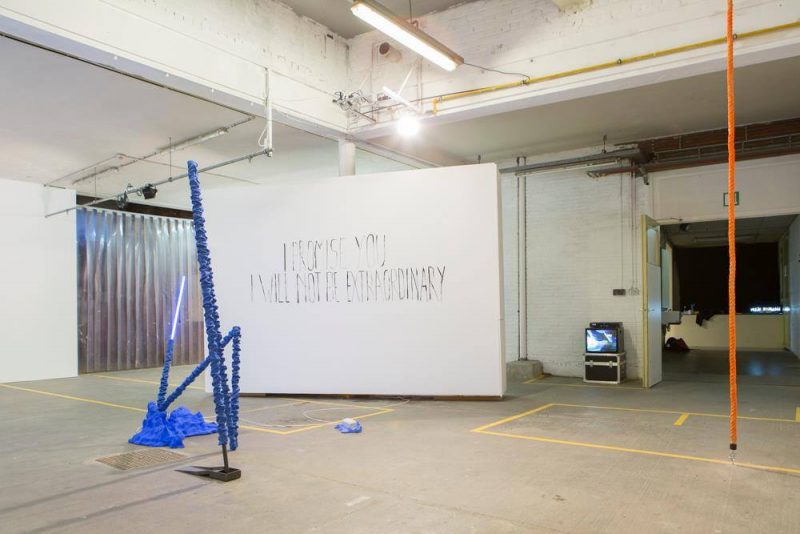 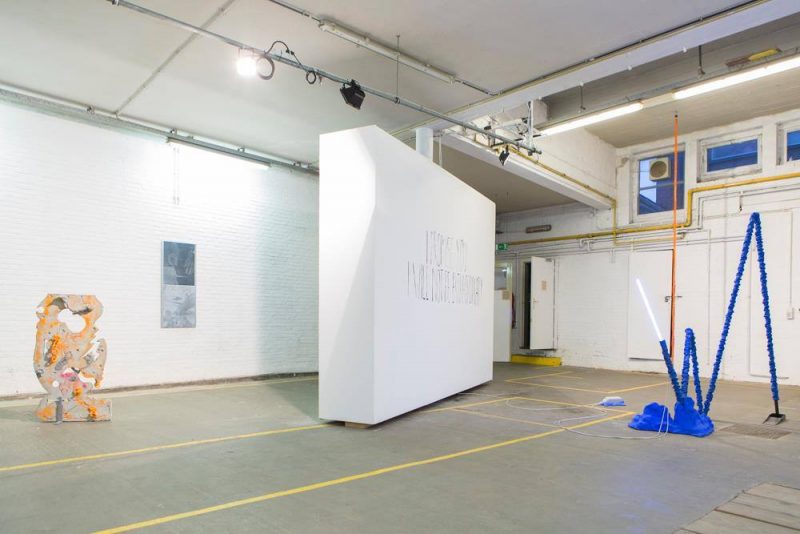