Today, an investment in art is usually reserved for only a small elite. If you buy works by artists who are not on the Top 100 list of the so-called most valuable blue chip artists in the world, a later resale of the work with profit is rather unlikely. Jonas Lund is not on this list. Nevertheless, his work is based on new (investment) concepts of artistic production. For this he makes use of technological innovations. In his work "Smart Contracts" an exchange trade based on crypto currency takes place between Jonas Lund and the investor. If one buys so-called Jonas Lund Tokens (JLT), one is a shareholder of Jonas Lund's artistic practice. In concrete terms, this means that the tokens are a cryptocurrency and s an investor, you can access the digital account at any time, and even more, shareholders can have a voice in any artistic project by Jonas Lund. In this way you continuously accompany the artist's work and vote for the preferred project. If one also believes in the positive effects of digital swarm intelligence, the majority of shareholders will opt for the most promising projects.

Lund's shareholders are optimistic about his projects. They naturally have an interest in making him more successful, as it could theoretically increase the value of the JLT currency. This leads to a spiral that will have a positive effect on the artist's career as well as on investor’s interest.

The Jonas Lund Tokens can also be earned as a bounty. For example, if you write an article about a Jonas Lund exhibition, you can get up to a hundred tokens. For the invitation of Jonas Lund to a lecture, there are up to two hundred tokens in it. A tweet with the hashtag #jonaslundtoken is worth between 0.001 and five tokens. The bounty awards functions as a tongue-in-cheek commentary on the system in the art establishment that is driven by "authorized advertising".

Jonas Lund (*1984 in Sweden) graduated from Gerrit Rietveld in 2009 and the Piet Zwart Institute in Rotterdam in 2013. He lives and works in Berlin and Amsterdam. His works have been shown in institutions such as KINDL Berlin, Schinkel Pavillon Berlin, Stedelijk Base/Stedelijk Museum Amsterdam, Transmediale/Haus der Kulturen der Welt Berlin, MAAT Lisbon, Kunsthal Rotterdam, Whitechapel Gallery London, Steve Turner Los Angeles and many more.

His work has been written about in Artforum, Frieze, Kunstforum, The Guardian, Metropolis M, Artslant, Rhizome, Huffington Post, Furtherfield, Wired and more. 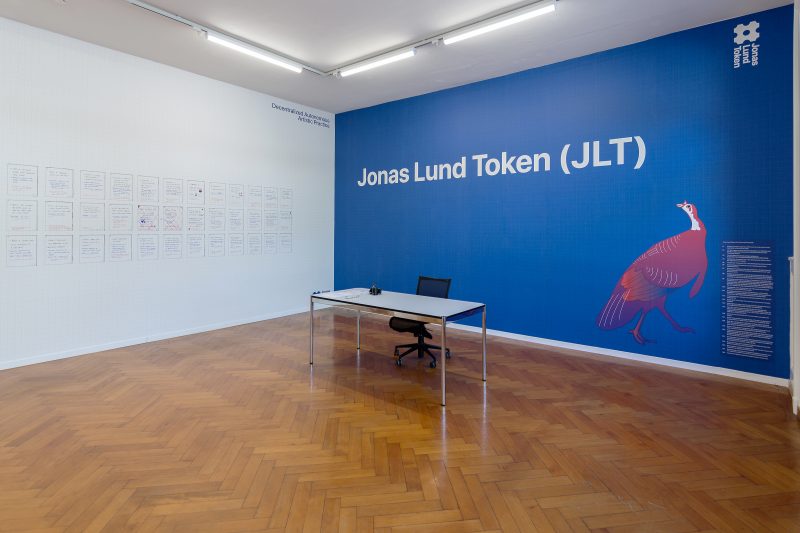 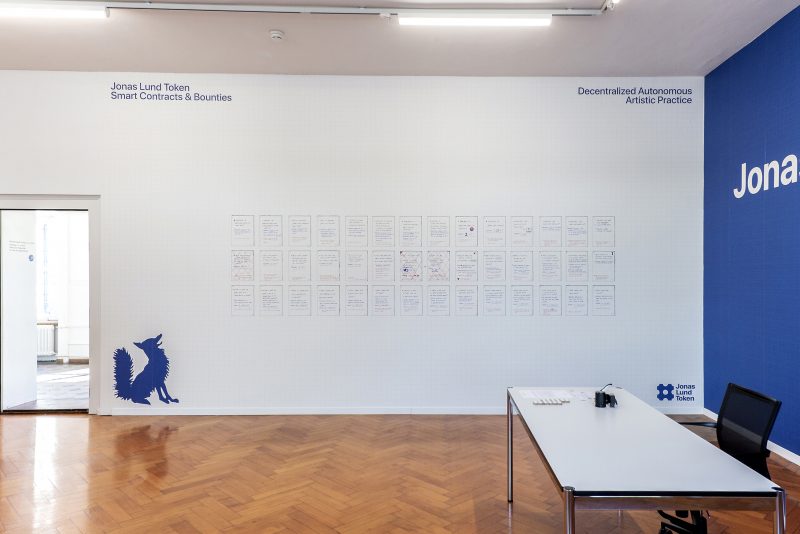 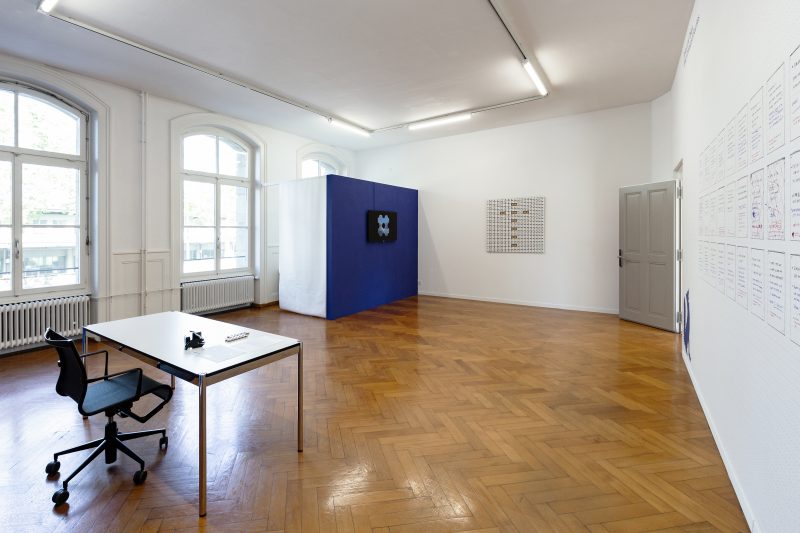 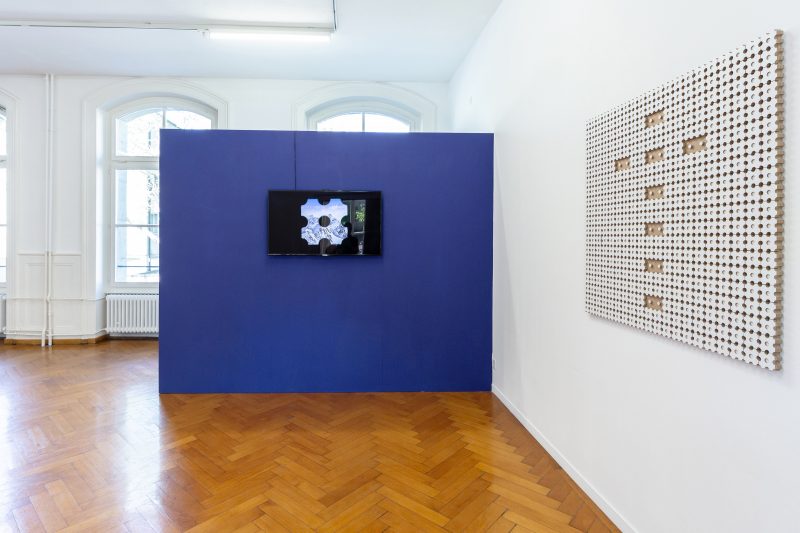 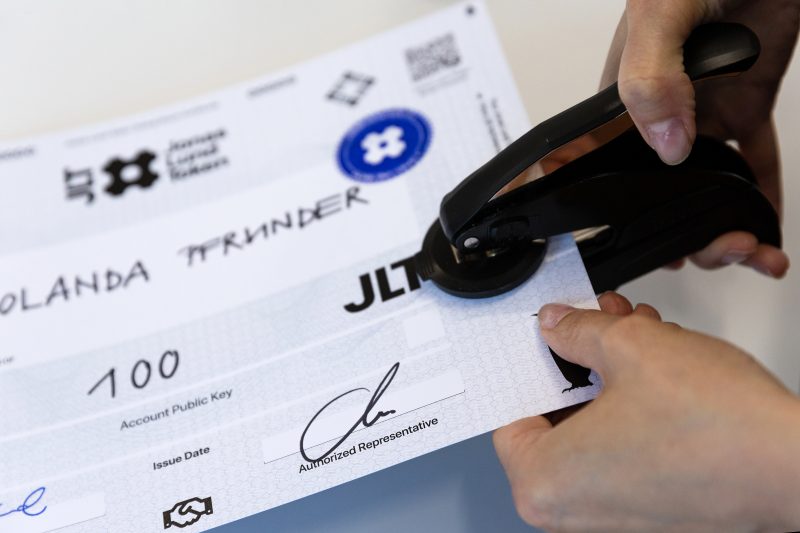