Proof of Work is a group exhibition organized by Simon Denny in dialoguewith Distributed Gallery, Harm van den Dorpel, Sarah Hamerman &Sam Hart, Kei Kreutler, Aude Launay, and Anna-Lisa Scherfose.The explosion of interest in cryptocurrencies and distributedcomputing since Bitcoin’s emergence in 2009 has led to experiments inalternative governance structures, financing, and peer-to-peer networking.This shift has seeded a cultural conversation that has inspired great creativeproduction on both sides of the traditional ars/techne divide.Staged in the Schinkel Klause – the Schinkel Pavillon’s labyrinthinelower floor and a former GDR restaurant – this exhibition brings togetherworks engaged with the culture around Bitcoin and blockchain, entertainingcrypto as a possible new infrastructure for money, computing, and organizing.This includes artwork made by crypto builders, crypto experiments built byartists, and a small number of paintings and drawings that resonate with cryptobut predate Bitcoin. The organizers are also diverse, bringing to the showexperience as technologists, artists, and curators – often in combination.Rethinking decentralization, consensus, secrecy, privacy, religion,and societal and/or organizational structures has become popular incircles that discuss and explore the possibilities of blockchain-relatedsystems. Berlin is a busy node in an international network of crypto-interestedproducers, gathering around amorphous discussion groups. Theonline group “Crypto Circle” – who use the office chat platform Slack toshare ideas – events, and collective “co-working” office spaces like FullNode in Kreuzberg are examples of such self-selecting groups and spacesrelevant to many of the positions featured in the exhibition.A transparent curatorial structure was adopted for selecting theartworks in the exhibition and reflects an interest in distributed decisionmaking. Creators-as-decision-making-nodes were invited to proposepositions they felt resonated with blockchain, pushing back on the ideaof curating as a singular point of centralized decision-making. The resultis a partial picture of activity in this area that is formed by a pre-definedorganizational protocol. An organizational diagram is produced andexhibited alongside the exhibition, a record of this structure.Proof of Work takes its title from the decentralized process behindBitcoin and other blockchain-based cryptocurrencies. It is the name ofthe consensus algorithm used to confirm transactions and produce new“blocks” on the “chain,” or ledger that makes up a blockchain. From theBitcoin wiki: “A Proof of Work is a piece of data which is difficult (costly,time-consuming) to produce but easy for others to verify and whichsatisfies certain requirements.”With this exhibition we aim to highlight a non-representative crosssection of the artistic activity being done in the wake of blockchain’s emergence. 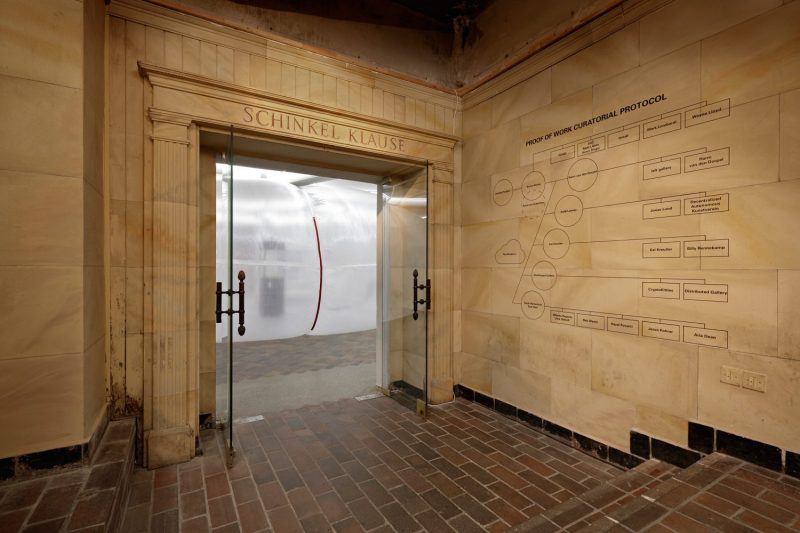 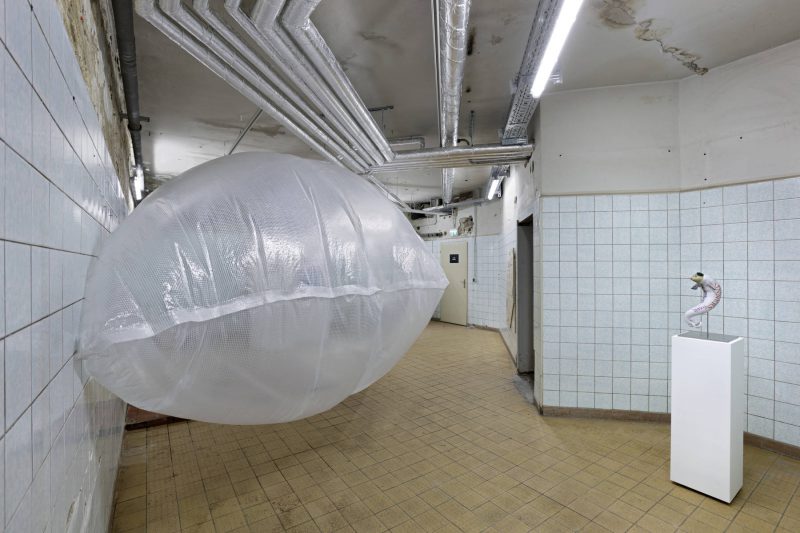 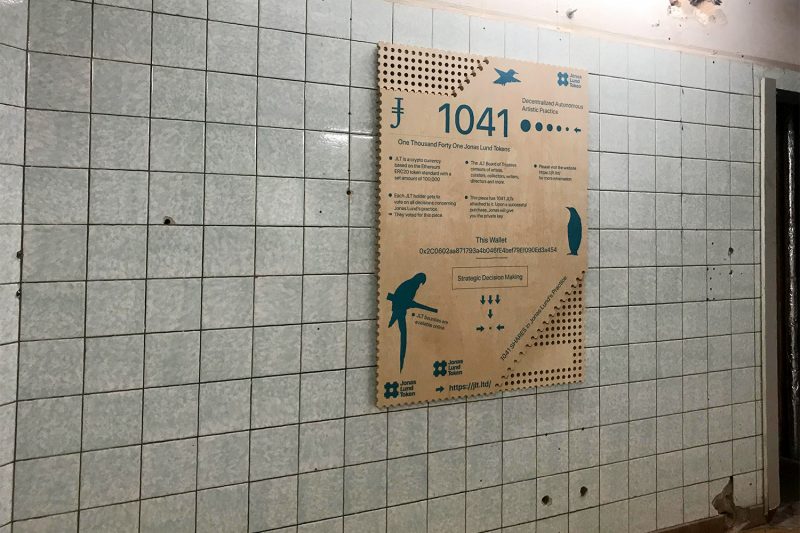