David Kordansky Gallery and Leo Xu Projects are pleased to present “Please fasten your seat belt as we are experiencing some turbulence”, a collaborative group exhibition held at Leo Xu Projects, Lane 49, Building 3, Fuxing Xi Road, Xuhui District, Shanghai. The show will be on view from March 18 until April 30, 2017. An opening reception will take place on Friday, March 17 from 6:00pm until 8:00pm.

At a time when political, ecological, and spiritual values are being questioned by people from across the ideological spectrum, and disagreements and dispersion define the order of the day, the world is nonetheless more interconnected than ever before. In some cases, works on view will confront this condition directly. A new video by Liu Shiyuan commissioned by frieze magazine for its April 2017 “protest” issue, for instance, provides an all-too-familiar look at an exchange of instant messages between two Twitter accounts, with the interlocutors ruminating on their ennui and their skewed, skeptical engagement with both the contemporary art community and political corruptions. Heman Chong’s text-based wall work, meanwhile, explores strategies involved in political scandal and sabotage. Gabriel Lester and Jonas Lund’s “Iris: The Tragedy”, 2016, an installation of camera lenses algorithmically synchronized to Donald Trump’s infamous Twitter account, operates to capture and caption visions timed to the activities and updates of Trump’s tweets. And while humor is an important engine in Tala Madani’s paintings, the exposed figures depicted in them seem to be hiding in frightening spaces in which they have little control, giving rise to darkly allegorical meditations on vulnerable populations throughout the world.

Other works provide a less direct, though no less intense, window onto the sheer emotional intensity of such a destabilized historical moment. Sissel Tolaas’s invisible scent-based mural portrays people in fear of their changing surroundings by sampling their sweat molecules and using them as her palette and paints. Paintings by Chris Martin and Wei Jia channel the visceral power of the human body as it interacts with the materials around it, and are reminders that visionary experience is a timeless source of creative energy. Even when circumstances might be difficult, aesthetic expression remains a refuge and a necessary, almost primal function of daily life; this is borne out in works as varied as the playful photographs of Pixy Liao (in which bodies are consciously juxtaposed against their domestic or exterior surroundings to unpack the banal, everyday experience of young Chinese immigrants in the US) and the ceramic sculpture of Betty Woodman (in which the utilitarian nature of vessels is both celebrated and exceeded).

A crucial role played by the art of any time lies in its ability to record and crystallize the milieu that gives rise to it. By working openly with popular imagery, artists like Kathryn Andrews and Ming Wong engender critical reflection on otherwise fleeting forms. But this also allows them to establish a clear line of communication with subsequent generations of artists and thinkers by demonstrating how individual sensibilities synthesized the information, personalities, and trends they encountered. The desire to enter into dialogue with forms of mass cultural production is both a means of response and the acknowledgement of a responsibility: no matter how unpredictable the present instant might be, art is made for viewers who will see it in the future. Its very existence is thus precipitated on, and inspired by, the belief that life on this planet, both as we know it and as we don’t, will continue to thrive.

The exhibition is following another large group exhibition “The Los Angeles Project” at Ullens Center for Contemporary Art Beijing in 2014, which is also a centralized show of the artists in Los Angeles and the creation style of today’s American West Coast. 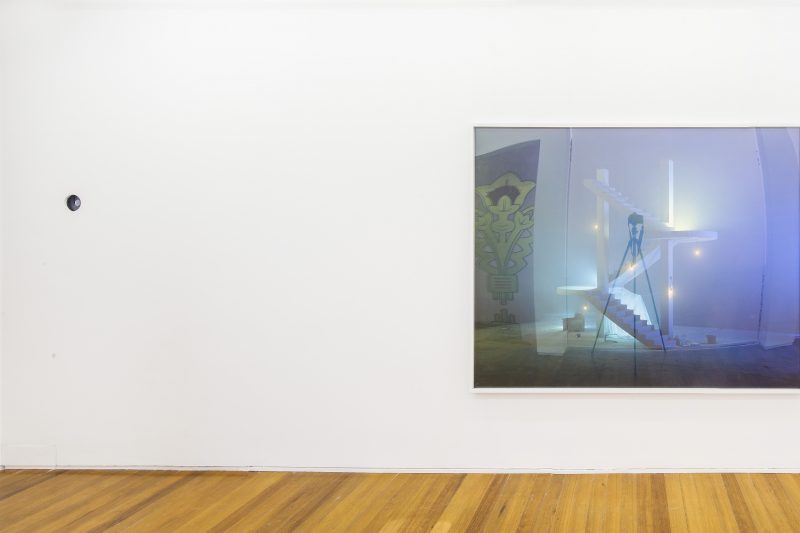 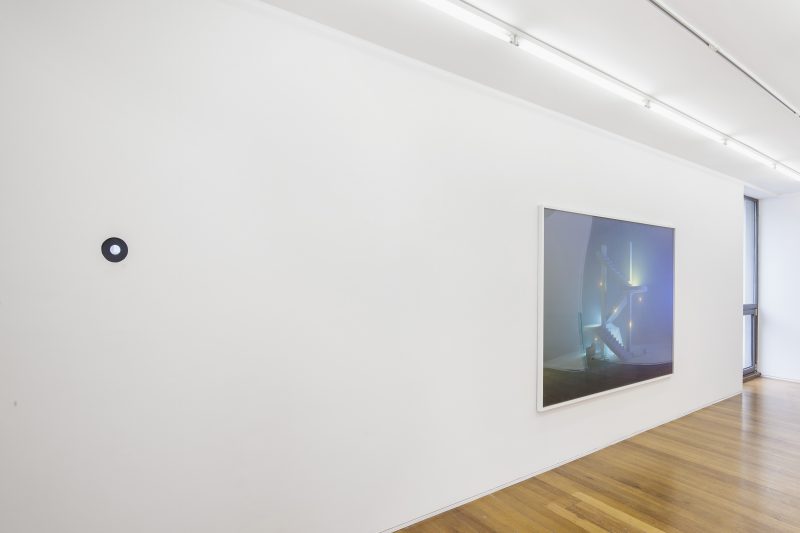