Everybody knows pizza. For over half a century, pizza has been the lowest common denominator and a catalyzer of new ways of socializing around food; it is one of the first fast foods made to be shared. Everyone has eaten and enjoyed it. Pizza has become a philosophical and social mode, rather than simply a culinary treat. So what is it doing in fine art, you may ask?

As subject, symbol, and metaphor, food has been a part of visual communication since the beginning of time. After all, when the painters at Lascaux drew those bison, they probably had dinner in mind. It has figured in images of the Holy Family, of lavish court banquets, in colorful pop images, and in installation art rooted in critical discourse.

In the sixties, Warhol made a name for himself with Pop Art images of food and food commercialism. These works made a strong statement about the late twentieth-century in much the same way that da Vinci’s Last Supper made a powerful statement contemporary to his time. The point of Warhol’s paintings is to make something very ordinary—something that most people consume on a regular basis—into something extraordinary.

In the case of pizza, its cultural impact became especially clear in the eighties as a piece of nostalgia that most people associated with younger days and instant coolness. Films mythologized it as the ‘cool guys food’, and The Teenage Mutant Ninja Turtles enjoyed buying boxes of it to devour in between ass-kickings and leisure time. Bart Simpson, essentially the coolest fictional kid in the nineties, was loaded on junk food and immersed in skate culture. Pizza was included in that junk food mix. It became glorified by the punk scene and inseparable from the concept of friendship altogether. Loads of nineties shows and films featured groups of friends meeting at pizza places, or they regularly featured a bunch of friends eating pizza together.

Playing a central role in countless series and films from cartoons to porn, the mythology of pizza has been connected to the divine and universal as well as the profane and domestic. And through the past four decades, artists have appropriated, painted, moulded, reshaped, and paraphrased pizza, cementing its position as both muse and motif. Pizza has been depicted by aesthetes and muckrakers alike. In short, attitudes toward its representation in art are inextricable from religion, culture, morality, aesthetics, and much else. It has become a modern memento mori as well as a cultural cliché illustrated in paintings, sculptures, films, and performances many times and in various ways—most recently, its continuous relevance was cemented by Pizza Pavilion during the 56th Venice Biennale in 2015.

Pizza is God aims at showing the many ways in which the pizza has been used in the field of fine art, tapping into many of the above mentioned connotations. The exhibition brings together a wide range of works from internationally acclaimed artists along with works from younger, emerging artists in an equally fun and thought-provoking feast for the eyes and the mind. 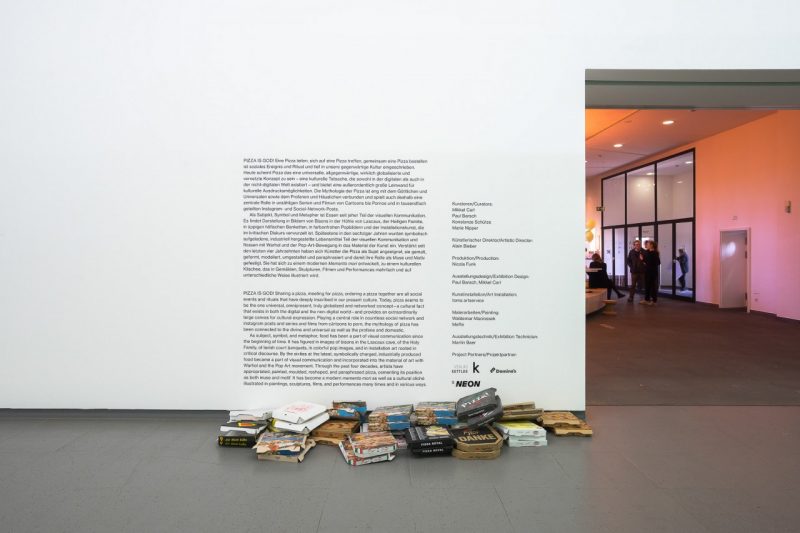 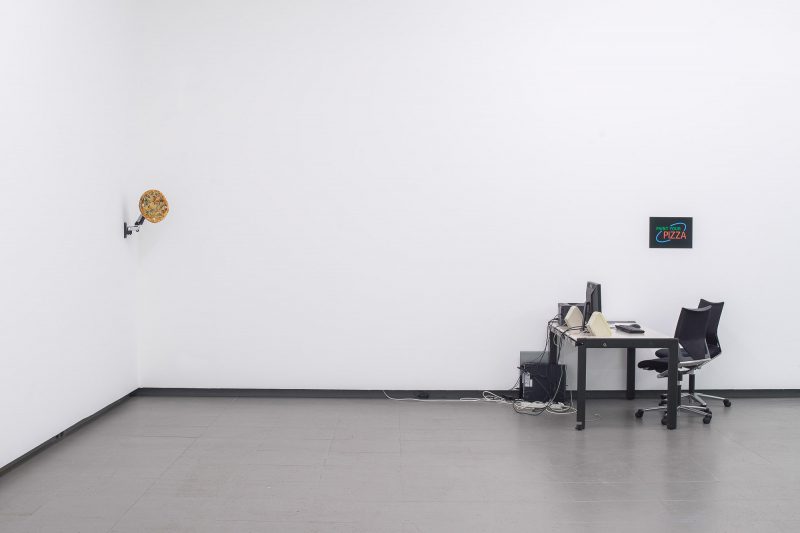 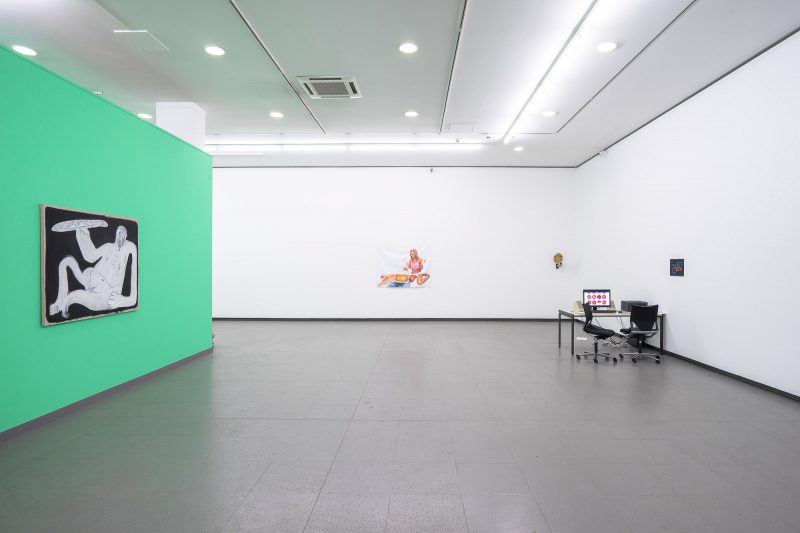 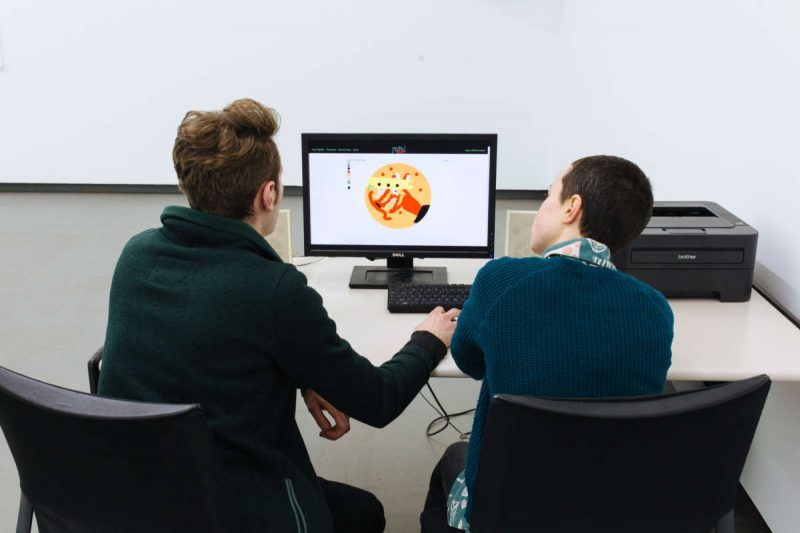