Can contemporary art - and the production thereof - be optimized and automated? In 2013, the artist Jonas Lund made a solo exhibition based on this simple yet critical and challenging question. The Fear Of Missing Out, held at MAMA, Rotterdam, would become a landmark exhibition in which the algorithm played a leading role, a show that was of great influence on his later work. The works produced for The Fear Of Missing Out were not the direct result of Lund’s labour and ideas, but made by a computer algorithm written by him. By analysing and categorising a wide range of artworks by the most successful contemporary artists, instructions were generated that gave step by step explanations on how to make the most successful works of art. Lund then made the work following these instructions. This critical approach is reminiscent of Institutional Critique, with artists such as Hans Haacke as its leading figures. Lund’s play with the optimisation of the art market also echoes the approach of artists by the likes of Andy Warhol and Damien Hirst.

The first edition of Cultural Matter 2019-20, will revisit the exhibition The Fear Of Missing Out. Lund will create a site specific presentation of several pieces from this exhibition. Florian Cramer (Pt.I) and Gijs van Oenen (Pt.II) will shed their light on the work and its cultural and material implications.

Jonas Lund
Jonas Lund (1984) creates works that critically reflect on contemporary networked systems and power structures of control within the art world. His artistic practice involves creating systems and setting up parameters that oftentimes require engagement from the viewer. This results in game-like artworks where tasks are executed according to algorithms or a set of rules. Through his works, Lund investigates the latest issues generated by the increasing digitalisation of contemporary society like authorship, participation and authority. At the same time, he questions the mechanisms of the art world; he challenges the production process, authoritative power and art market practices. Lund earned an MA at Piet Zwart Institute, Rotterdam (2013) and a BFA at Gerrit Rietveld Academie, Amsterdam (2009).

Cultural Matter
Cultural Matter is a series of exhibitions and events that provide a platform for the international discussion of digital art and aims to develop new strategies for the presentation and preservation of these artworks.
Participating artists: Jodi, Jonas Lund, Martine Neddam, Thomson & Craighead, Amalia Ulman
Curated by: Sanneke Huisman and Jan Robert Leegte 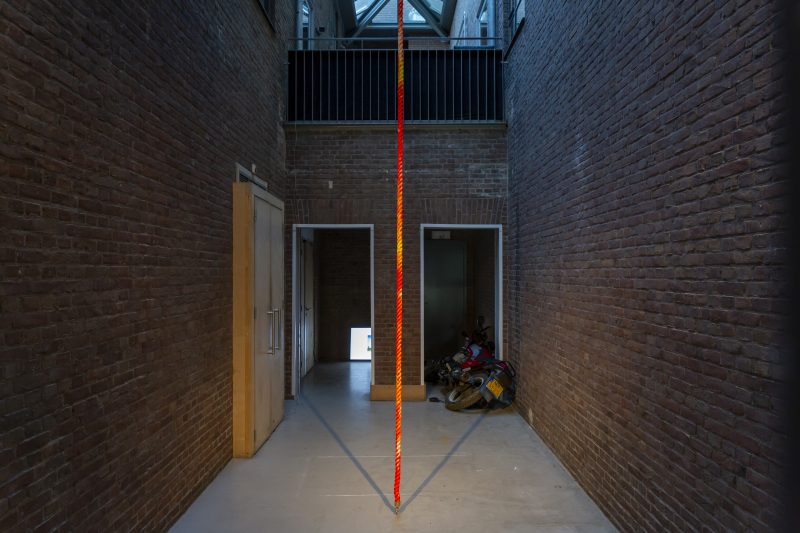 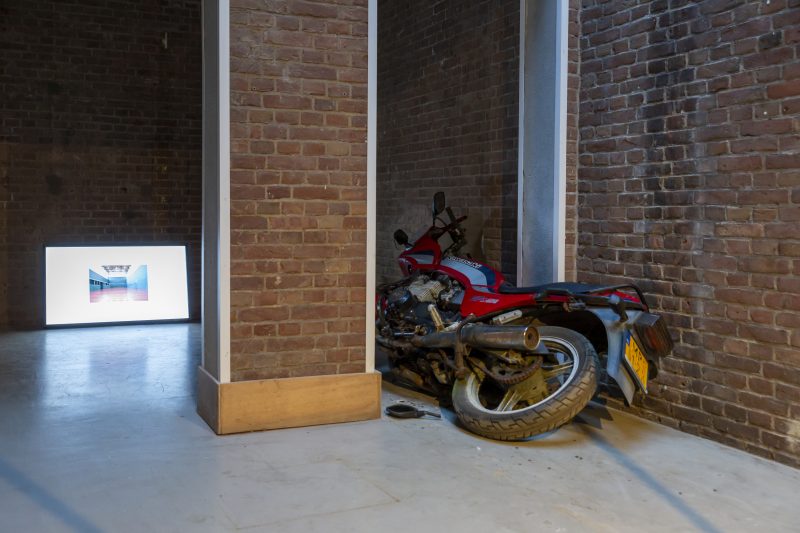 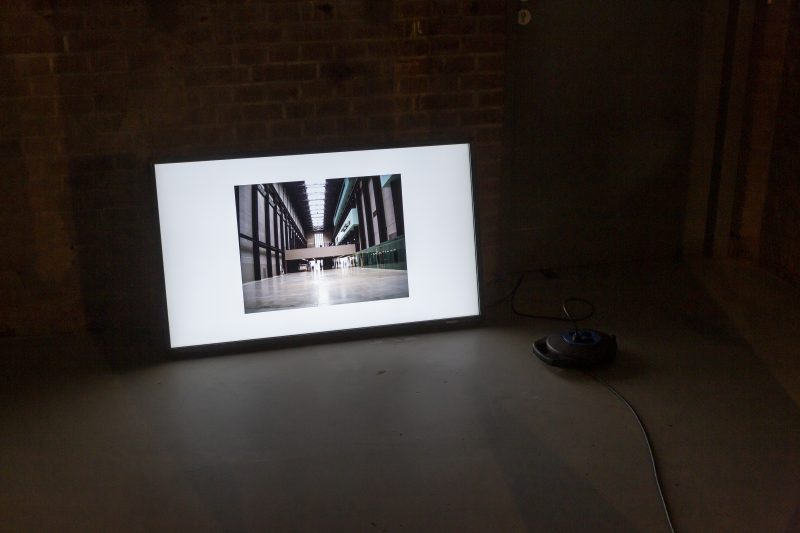